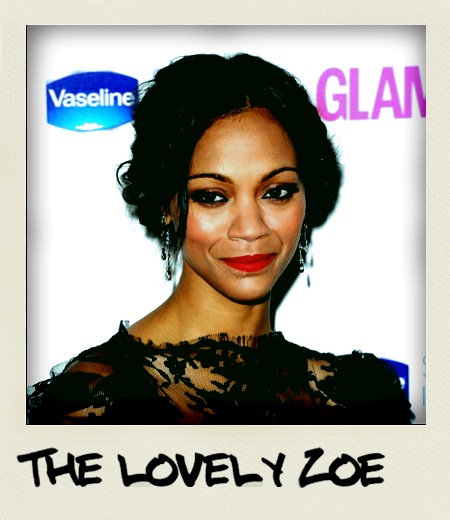 I adore Zoe Saldana. She is totally my girl crush! We used her look at this year's Glamour awards as costume and makeup inspiration for a scene in 'Bedlam'. I  obviously could come nowhere near the luminosity of the lovely Zoe but I very much enjoyed paying homage to one of her looks. 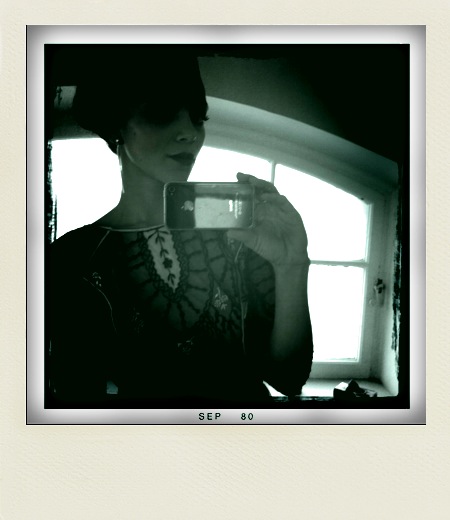 Not the clearest shot, I know... You can just about work out the lacey dress. You'll get to see the whole thing when the show comes out! I loved the hair and makeup so much that I kept it in for a night out in Manchester with the boy.... 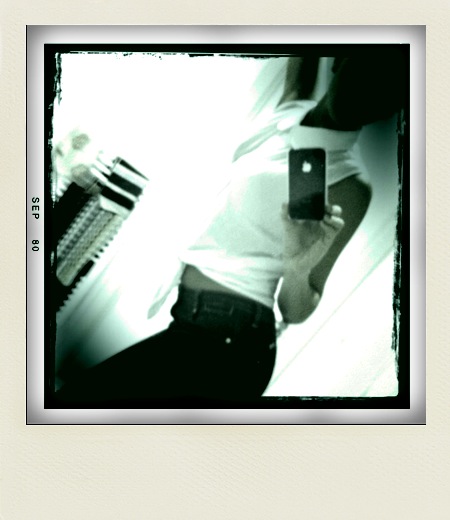 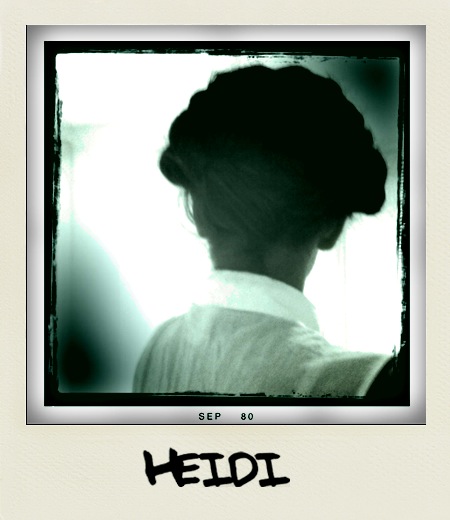 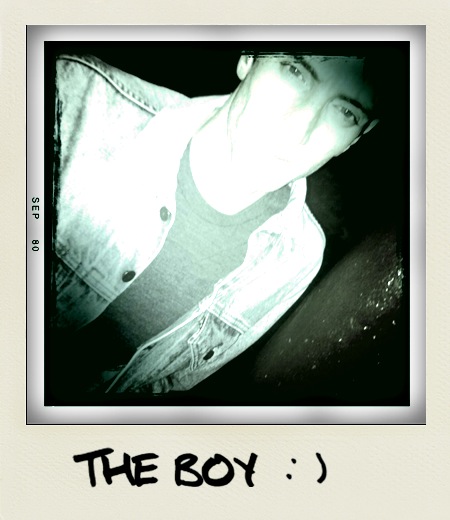 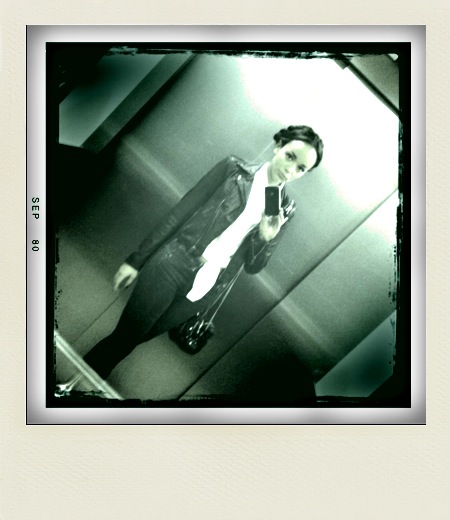 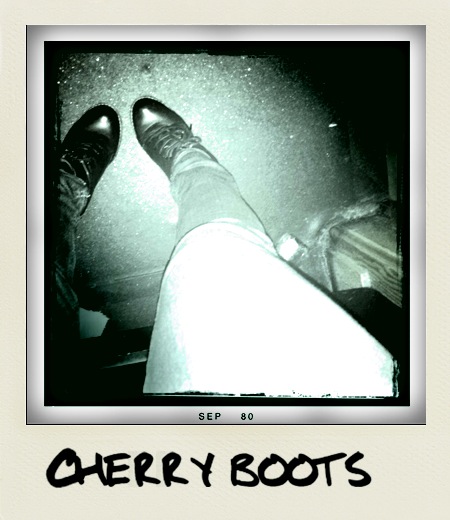 Boots, Jeans & Jacket: TopShop. Shirt: American Apparel. Bag: Alexander Wang.
I just found out that I have a new job! Its a part in a movie that I read a while back... The script was so freaking scary that I had to wait for the boy to come home before I could finish reading it. The director directed the video for 'Seven Nation Army' by The White Stripes... I love that song and I loooooooooove that video so I'm sure that he will make a great film out of this script.
I'll be shooting 'Bedlam' until November and then straight on to the new movie and then it will be almost christmas!!!! Yep, I am one of those people that thinks about christmas from as far back as July.
p.s Who else is loving Cher from x factor?! Just you-tubed her performance for the 1000th time and realized there are some some very apt lyrics in that song....
"If you be hating, just be mad at yourself
I bet you think this song is about you,
don't you?"
Thanks again to all the followers, comments and twitter followers.... even the 'anonymous' haters xoxo
There's another bloglovin giveaway coming up soon so make sure you follow here for a chance to win!
Newer Post Older Post Home